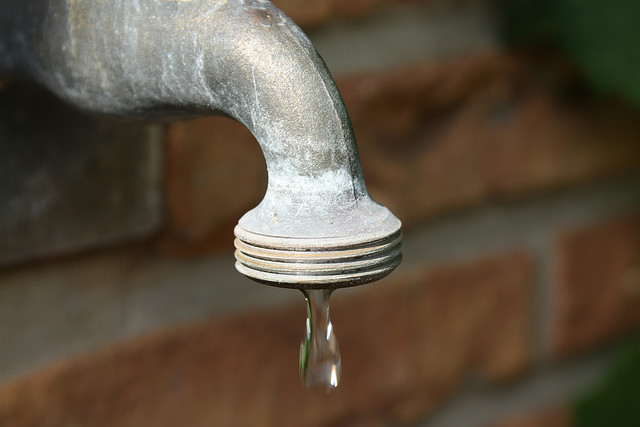 Fortune 500 technology giant General Electric (GE) has revealed that the personal information of some employees may have been compromised due to a data breach suffered by Canon Business Process Services.

In a data breach notification submitted to the Office of the California Attorney General, the company explained that between February 3 - 14, 2020, an unauthorized party gained access to a Canon email account that contained documents of certain GE employees, former employees and beneficiaries entitled to benefits.

GE said its own systems were not affected by the Canon security breach, nevertheless, the tech giant is implementing appropriate measures to prevent such incidents in the future. 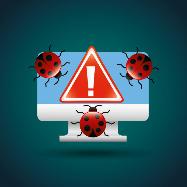 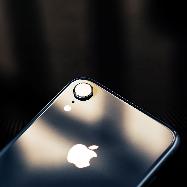 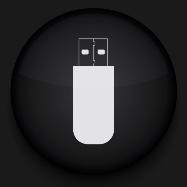