Česky   English
Show vulnerabilities with patch / with exploit
29 May 2020 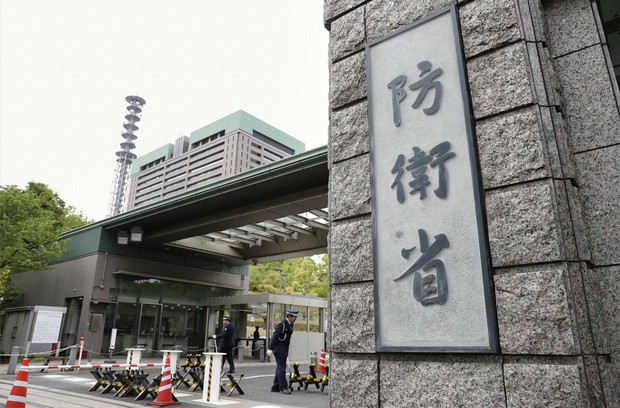 Hackers may have obtained information related to communication networks involving Japan's Self-Defense Forces in cyber attacks against NTT Communications, a subsidiary of Nippon Telegraph and Telephone (NTT) Corporation, the largest telecommunications company in Japan and one of the largest worldwide.

NTT Communications revealed Thursday that it has suffered a cyber attack, which could affect more than 600 clients. The company said hackers gained access to its internal network and stole information on 621 customers. Threat actors breached several layers of NTT’s IT infrastructure and reached an internal Active Directory to steal and upload data to a remote server.

The attack took place on May, 7, NTT said it became aware of the intrusion on May, 11, and two days later it became clear that files stored on one of its servers may have leaked.

NTT said it had identified external websites the attackers were using to communicate with their malware and shut off those access points.

Citing a source familiar with the matter, news agency Kyodo News reported Thursday that Japan’s Defense Ministry is investigating the case in cooperation with NTT Communications due to a risk that possible leaks could affect operations of the Japan's Self-Defense Forces core system.

The suspected leaks involve information about communications equipment and layout of a Maritime Self-Defense Force facility in Yokosuka, south of Tokyo, as well as that of communication lines in about 10 SDF locations, the news agency said.

According to the source, hackers gained access to more than hundred files related to business that NTT Communications had received from the ministry. While the allegedly leaked information is not considered “top secret”, there is a concern the leaked data may undermine a communications network between the ministry and the SDF, Kyodo News said.

Earlier this month reports emerged that Japanese officials are investigating a possible leak of technical details of a new, state-of-the-art missile following a cyber attack last year on Mitsubishi Electric.