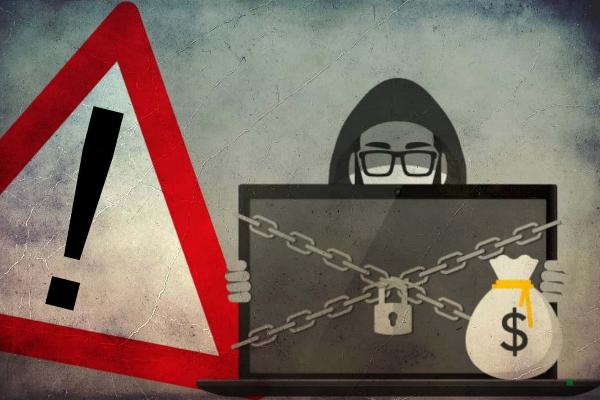 The malicious actors behind the Maze ransomware operation claim they have compromised the systems of the South Korean electronic goods manufacturer LG Electronics and obtained the highly sensitive information.

The Maze ransomware operators are typically target major organizations and not only encrypt their files but also threaten to release the stolen data to the public if the ransom demand is not paid.

According to Bleeping Computer, the Maze operators claim to have stolen 40 GB of source code from LG, including the source code of a product developed by LG for a major telecommunications company.

“Also, we would like to announce that in case of not contacting us today we will share information about attack on Lg. We downloaded 40GB of Python source codes from Lg. Developments for a biggest companies in US, we will share part of source code on Lg later,” the Maze group said.

While the ransomware operators did not disclosed the name of the affected company, the screenshots posted on their data leak site as a proof suggest it may be the US-based telecoms company AT&T.

Other screenshots published by Maze show split archive for a .KDZ file, the format for official stock firmware code from LG, and a snippet of Python code for an email forwarding project.

Currently, it is unknown how Maze managed to gain access to the LG’s network.

Earlier this month, the radio-frequency chip maker MaxLinear Inc. revealed it was hit by a Maze ransomware attack, in which the threat actors gained access to some of the company’s systems. On June 15, Maze ransomware operators leaked 10.3GB of accounting and financial information out of the over 1TB of data allegedly stolen from MaxLinear's systems, but the company said it has no plans to pay the ransom demand.