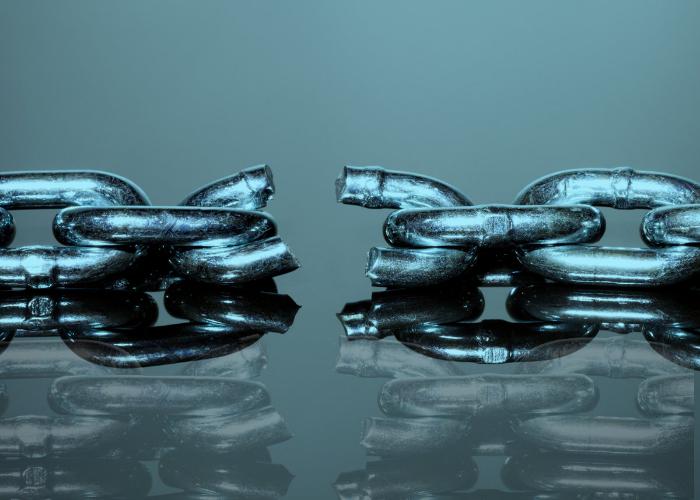 Palo Alto Networks has issued a security advisory regarding a critical vulnerability affecting PAN-OS, the operating system that powers its next-generation firewalls. The vulnerability, tracked as CVE-2020-2021, could allow unauthenticated network-based attackers to bypass authentication.

“When Security Assertion Markup Language (SAML) authentication is enabled and the 'Validate Identity Provider Certificate' option is disabled (unchecked), improper verification of signatures in PAN-OS SAML authentication enables an unauthenticated network-based attacker to access protected resources. The attacker must have network access to the vulnerable server to exploit this vulnerability,” the company said.

Palo Alto Networks further explains that the CVE-2020-2021 vulnerability cannot be exploited if SAML is not used for authentication, or the 'Validate Identity Provider Certificate' option is disabled in the SAML Identity Provider Server Profile.

“In the case of GlobalProtect Gateways, GlobalProtect Portal, Clientless VPN, Captive Portal, and Prisma Access, an unauthenticated attacker with network access to the affected servers can gain access to protected resources if allowed by configured authentication and Security policies. There is no impact on the integrity and availability of the gateway, portal, or VPN server. An attacker cannot inspect or tamper with sessions of regular users,” according to the advisory.

“Please patch all devices affected by CVE-2020-2021 immediately, especially if SAML is in use. Foreign APTs will likely attempt exploit soon,” the agency said in a tweet.