US charges Fxmsp hacker for selling access to corporate networks 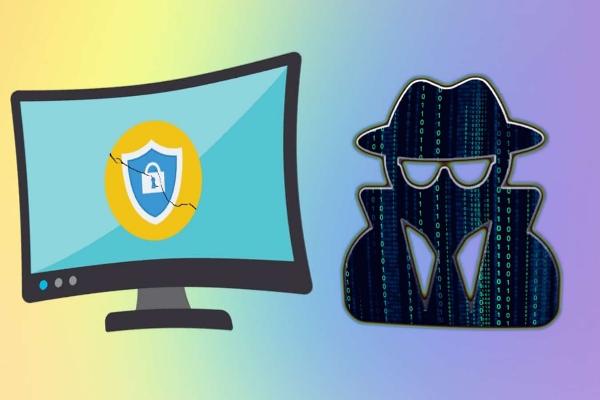 The US Department of Justice has unsealed an indictment charging a 37-year-old Kazakhstani citizen with crimes related to a financially motivated cyber criminal ring that conducted attacks against corporate entities, educational institutions, and governments across the globe.

The accused man, Andrey Turchin, also known as "fxmsp", allegedly worked together with other members of cybercriminal group to plant backdoors on compromised networks to establish persistent access, which they then sold to other malicious actors.

According to DoJ, since October 2017, Turchin and his accomplices targeted hundreds of organizations across six continents, including more than 30 in the United States.

Turchin sold the network access on various underground forums, such as Exploit.in, fuckav.ru, Club2Card, Altenen, Blackhacker, Omerta, Sniff3r, and L33t. The asking prices varied from a couple thousand dollars to, in some cases, over a hundred thousand dollars, depending on the victim and the degree of system access and controls.

“Many transactions occurred through use of a broker and escrow, which allowed interested buyers to sample the network access for a limited period to test the quality and reliability of the illicit access. As has been publicly reported, the “fxmsp” group has been linked to numerous high-profile data breaches, ransomware attacks, and other cyber intrusions,” the DoJ said.