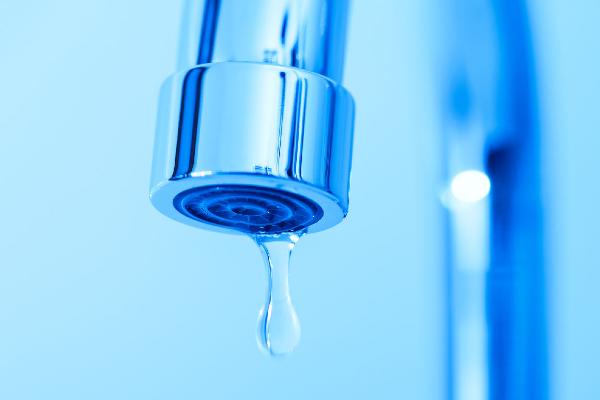 Hackers have launched two cyber attacks aimed at Israeli water infrastructure, officials from Israeli Water Authority revealed. The incidents occurred in June - two months after a similar attack against an Israeli water facility, which attempted to modify water chlorine levels. According to officials, the recent attacks targeted agricultural water pumps in the Upper Galilee and infrastructure in the center of the country, but did not cause any damage.

“These were specific, small drainage installations in the agriculture sector that were immediately and independently repaired by the locals, causing no harm to serve or any real-world effects,” the Water Authority said in a statement.

The authorities did not disclosed the suspects who might be responsible for attacks on the pump stations.

The incident follows a more serious April attack, which could have poisoned hundreds of citizens with chlorine. At the beginning of May, reports emerged that Iran used U.S. servers to carry out the attack on Israeli water facilities. Sometime after incident, a cyber attack (allegedly carried out by Israel) was reported at Iran's largest cargo port, resulting in a massive backlog at the facility.