US offers $2mn reward for information on Ukrainian hackers 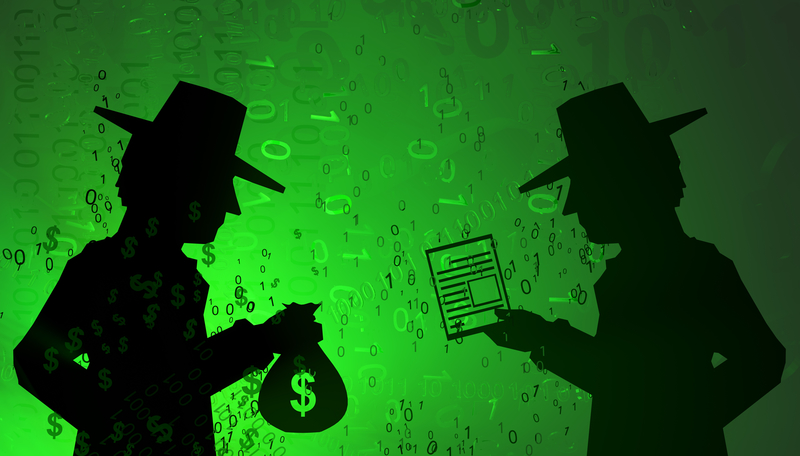 The U.S. Department of State is offering rewards of up to $1 million each for information leading to the arrests and/or convictions of two Ukrainian nationals, Artem Viacheslavovich Radchenko and Oleksandr Vitalyevich Ieremenko.

According to the 16-count indictment, Radchenko and Ieremenko gained access to the Security and Exchange Commission’s EDGAR (Electronic Data Gathering, Analysis, and Retrieval) system and committed a theft of thousands of confidential files, between May 2016 and October 2016, including annual and quarterly earnings reports with confidential and non-public financial info disclosed by publicly traded companies to the SEC. The hackers together with accomplices then sold access to confidential files or traded the stolen information prior to its distribution to the investing public.

As per indictment, Radchenko and Ieremenko compromised the SEC’s computer networks by using directory traversal attacks, phishing attacks, and infecting computers with malware. Once gaining access to the test filings on the EDGAR system, they copied the files to their server. Between May 2016 and October 2016, the hackers obtained thousands of test filings from the EDGAR servers.

The accused also recruited traders who made it possible for the conspirators to get an illicit profit of more than $4.1 million by taking advantage of the confidential information stolen from companies and their investors, the indictment alleges.

Radchenko and Ieremenko were born in Kyiv, Ukraine, and both remain at large.