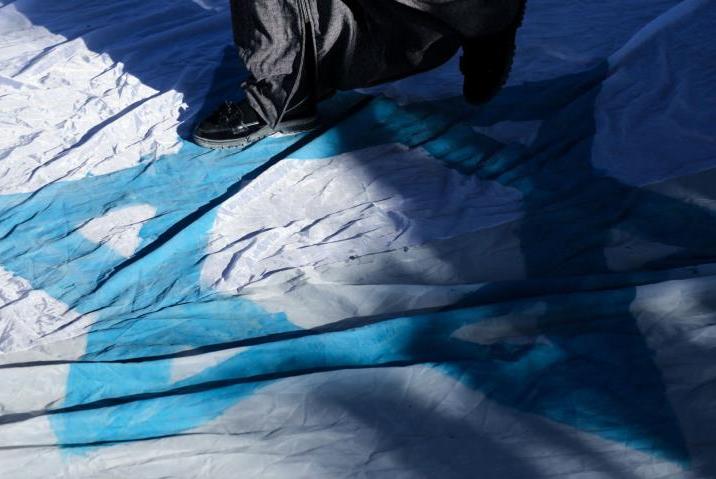 Israel’s Defence Ministry said it has foiled a cyber attack targeting the country’s defence sector. The attack was launched by a group of hackers known as Lazarus Group, which is believed to be operating on behalf of the North Korean government.

According to the ministry’s statement, the hackers attempted to gain access to the databases of the Israeli top defense industries by luring defense officials with fake job offers. For that purpose, threat actor used “various hacking techniques, including ‘social engineering’ and impersonation” and created fake profiles on LinkedIn impersonating managers, CEOs and leading officials in HR departments, as well as representatives of international companies. They then attempted to contact employees of leading defense industries in Israel to entice them with various job opportunities.

“In the process of sending the job offers, the attackers attempted to compromise the computers of these employees, to infiltrate their networks and gather sensitive security information. The attackers also attempted to use the official websites of several companies in order to hack their systems,” the statement said.

The Defence Ministry did not reveal information about what companies were targeted, how many officials were targeted, or when the attack took place. However, it said that the attempt was swiftly detected, and “no harm or disruption was made to their networks.”