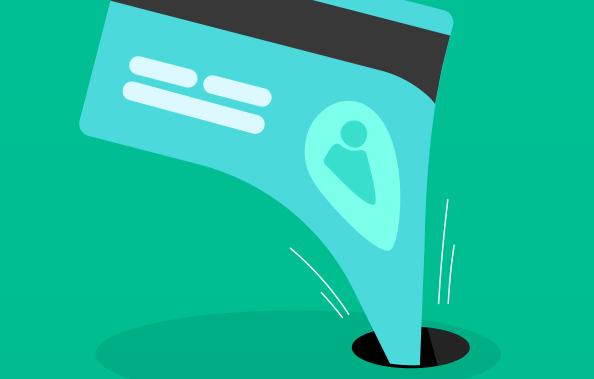 This week, Microsoft has issued a warning about a recently detected new piece of malware, tracked as “Anubis”, which is now being actively distributed in the wild.

Anubis is an information stealing malware, which the researchers first spotted being offered on several cybercrime forums in June this year. The Anubis malware uses code forked from Loki malware to steal system info, credentials, credit card details, cryptocurrency wallets, according to the researchers.

Anubis is a name of a well-known banking malware, but Microsoft says that the discovered malware sample is not related to it.

“The new malware shares a name with an unrelated family of Android banking malware. Anubis is deployed in what appears to be limited, initial campaigns that have so far only used a handful of known download URLs and C2 servers,” the Microsoft Security Intelligence team said.

It appears that the recently discovered malware only targets Windows systems. The tech giant has shared some Indicators of Compromise (IoC) and said it will continue to monitor this threat.