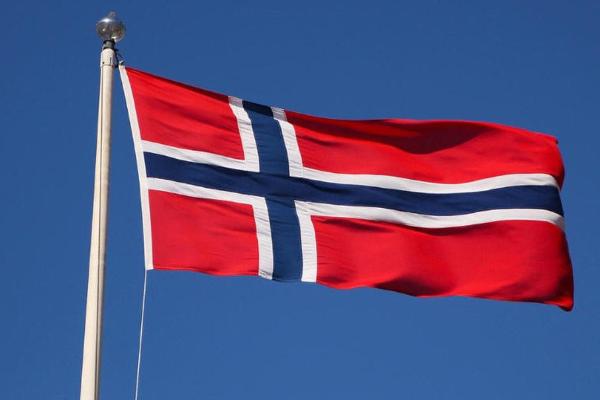 Norway’s parliament (Stortinget) said it has been targeted by a major cyber attack aimed at its internal email system. As the result of the attack, hackers were able to access emails and data of a small number of parliamentary representatives and employees.

According to a statement from Stortinget chief administrator Marianne Andreassen, the investigation revealed that different amounts of data have been stolen. Andreassen said that the impacted lawmakers and employees have already been informed of a security incident.

The local press reported that the parliament’s IT staff has shut down its email service to prevent hackers from exfiltrating sensitive data.

“A number of risk-reducing immediate measures were implemented to stop the attack. These measures had an immediate effect. Event management has the highest priority,” Andreassen said.

Norway’s intelligence agency also has confirmed the investigation in a tweet.

The investigation into the matter is still ongoing, so currently it is unknown who was behind the attack, or how many accounts were breached.