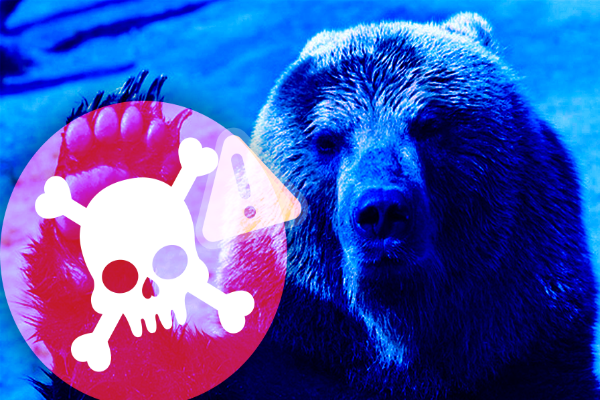 A hacker group believed to have ties to Russia had targeted dozens of the US state and local governments and aviation networks since September this year. That’s according to a joint security advisory released Thursday by The Federal Bureau of Investigation (FBI) and the Cybersecurity and Infrastructure Security Agency (CISA).

The two agencies said that since at least September the threat actor, tracked as Berserk Bear, Energetic Bear, TeamSpy, Dragonfly, Havex, Crouching Yeti, and Koala, has tried to break into various U.S. state, local, territorial, and tribal (SLTT) government networks, as well as aviation networks. In some instances intrusion resulted in successful compromise of network infrastructure, and as of October 1, 2020, the hackers stole data from at least two victim servers.

Once in the network the attackers search for high value assets in order to exfiltrate data, the two agencies said. In at least one compromise the malicious actor gained access to documents related to sensitive network configurations and passwords, standard operating procedures (SOP), IT instructions, such as requesting password resets, vendors and purchasing information, printing access badges.

So far, there is no evidence that the threat actor has intentionally disrupted any aviation, education, elections, or government operations, the FBI and the CISA said.