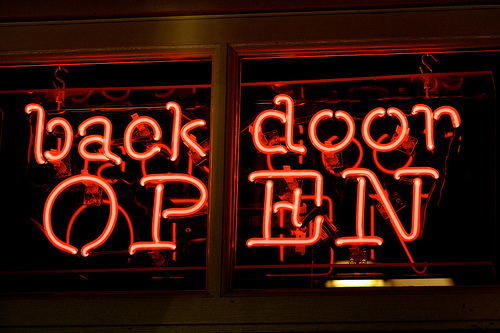 Restaurants, bars and hotels, many of which are already suffering losses from the current COVID-19 pandemic, are facing a new threat, this time from cybercriminals.

Researchers from the Slovak cybersecurity firm ESET have warned of a never-before-seen backdoor speсifically designed to target restaurant point-of-sale (POS) solutions from Oracle, namely the Oracle MICROS Restaurant Enterprise Series (RES) 3700 POS – a management software suite used by hundreds of thousands of bars, restaurants, hotels and other hospitality establishments across the globe. Dubbed ModPipe, the new backdoor is notable for its unusual sophistication and features.

For one thing, it contains several downloadable modules, one of which, called GetMicInfo, is capable of collecting RES 3700 POS database passwords by decrypting them from Windows registry values.

“This shows that the backdoor’s authors have deep knowledge of the targeted software and opted for this sophisticated method instead of collecting the data via a simpler yet “louder” approach, such as keylogging. Exfiltrated credentials allow ModPipe’s operators access to database contents, including various definitions and configuration, status tables and information about POS transactions,” ESET notes.

“However, based on the documentation of RES 3700 POS, the attackers should not be able to access some of the most sensitive information – such as credit card numbers and expiration dates – which is protected by encryption. The only customer data stored in the clear and thus available to the attackers should be cardholder names,” the report continues.

The ModPipe backdoor has modular architecture, which includes:

“ModPipe shows quite a few interesting features,” researchers said. “ModPipe’s architecture, modules and their capabilities also indicate that its writers have extensive knowledge of the targeted RES 3700 POS software. The proficiency of the operators could stem from multiple scenarios, including stealing and reverse-engineering the proprietary software product, misusing its leaked parts or buying code from an underground market.”