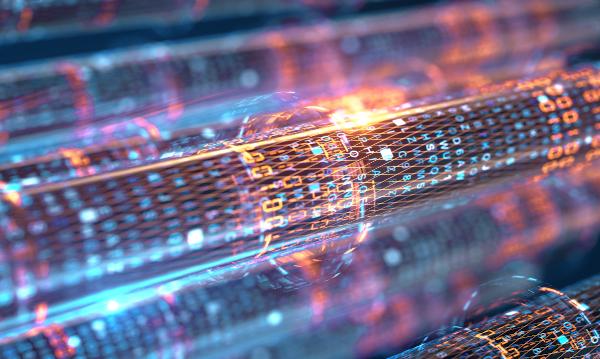 Belden, the manufacturer of specialty networking solutions, has disclosed a security incident, which resulted in theft of some of its current and former employee data, as well as limited company information regarding some business partners.

The company said it was a target of a sophisticated cyber attack, in which a threat actor compromised a limited number of Belden’s file servers and gained unauthorized access to the company’s data.

While the investigation continues, the company believes that it has stopped further unauthorized access of personal and business partner company data on its servers. Belden is currently working with regulatory and law enforcement officials to investigate the matter. Outside legal counsel has also been engaged to help the Company notify appropriate regulatory authorities around the world,” the company said in a statement.

Belden said it is contacting individuals and business partners who may have been impacted by the data breach.