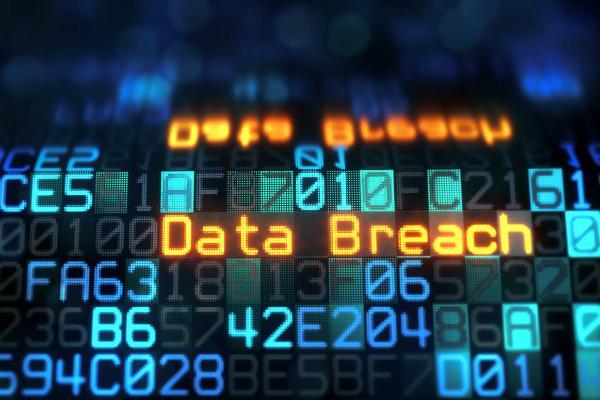 British cybersecurity and hardware company Sophos is contacting some of its customers over a security incident discovered on Tuesday that led to exposure of their personal information.

“On November 24, 2020, Sophos was advised of an access permission issue in a tool used to store information on customers who have contacted Sophos Support,” the company explained in the notification email sent to affected customers.

The company also said that the breach affected only a small subset of customers and the that the issue was quickly fixed.

Earlier this year Sophos issued an emergency security update to fix a zero-day vulnerability that had been exploited by hackers to deploy Asnarök malware on its XG Firewall devices.