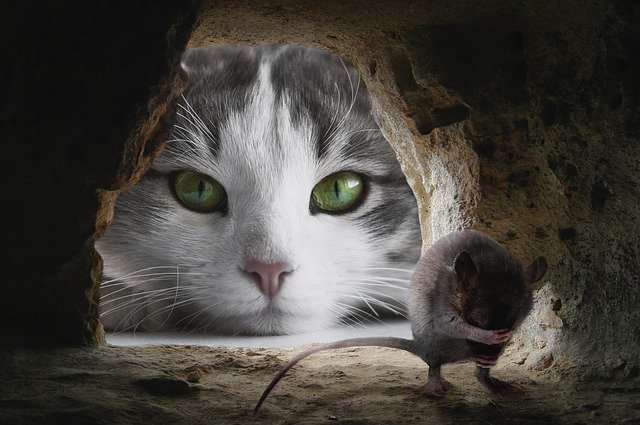 “CISA observed this threat actor moving from user context to administrator rights for Privilege Escalation within a compromised network and using native Windows tools and techniques, such as Windows Management Instrumentation (WMI), to enumerate the Microsoft Active Directory Federated Services (ADFS) certificate-signing capability. This enumeration allows threat actors to forge authentication tokens (OAuth) to issue claims to service providers—without having those claims checked against the identity provider — and then to move laterally to Microsoft Cloud environments (Lateral Movement),” the alert continues.

In a report published at the end of December, Microsoft said that the primary goal of the attackers behind the SolarWinds supply-chain operation was to gain access to cloud-hosted infrastructure, which in many cases was the company’s own Azure and Microsoft 365 environments.