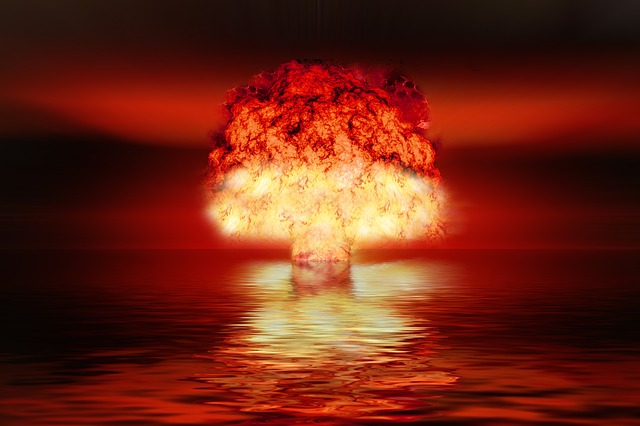 North Korean nation-state hackers had stolen more than US$316 million worth of cryptocurrencies between 2019 and November 2020 to support the country’s struggling economy and its nuclear and ballistic missile programs, according to a confidential United Nations report obtained by CNN.

The report authored by the UN Panel of Experts on North Korea alleges that North Korea had been conducting "operations against financial institutions and virtual currency exchange houses" in order to finance the country’s nuclear and ballistic-missile programs.

One unnamed UN member country said in the report that North Korean hackers stole $316.4 million dollars in virtual assets between 2019 and November 2020.

The report alleged that North Korea "produced fissile material, maintained nuclear facilities and upgraded its ballistic missile infrastructure" while continuing "to seek material and technology for these programs from overseas."

The UN panel said it was investigating a September 2020 cyber attack against a cryptocurrency exchange that resulted in US$281 million worth of cryptocurrencies being stolen. A second cyberattack siphoned off US$23 million a month later.

According to the report, North Korea also continues to generate illegal revenue by exploiting freelance information technology platforms using the same methods it does to access the global financial system, such as false identification, use of virtual private network services, and establishing front companies in Hong Kong.

The UN experts believe that North Korea will most likely continue its hacking efforts to bring in revenue to keep the economy afloat, which took a dive in 2020 due to the Covid-19 pandemic and strict UN sanctions limiting the DPRK’s ability to conduct economic activities with other countries.