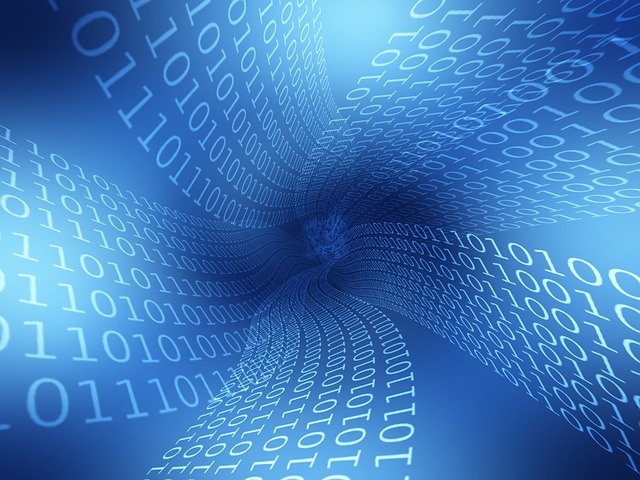 The ElasticSearch database found by security researcher Justin Paine belonged to Adorcam, a web camera application, which provides a P2P connection for IP web camera brands such as Zeeporte and Umino.

The researcher also discovered that the leaked info included sensitive details regarding MQTT server (a common standard messaging protocol for the Internet of Things (IoT) server), such as hostname, port, password, and username.

If this data was to fall into the wrong hands, it could be used for very convincing social engineering attacks, phishing campaigns, or targeted attacks against users in a specific region.