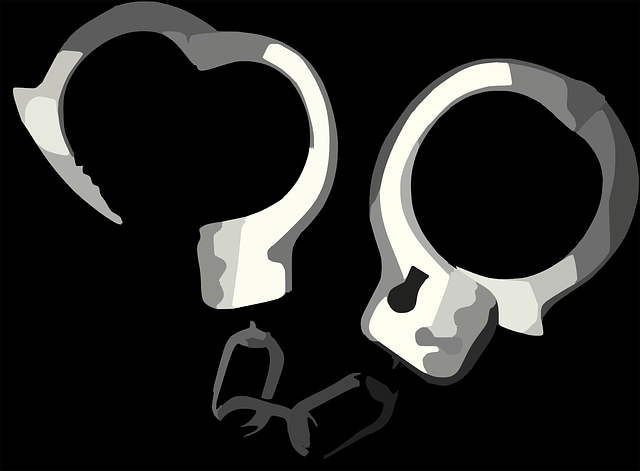 Jon Chang Hyok, Kim Il and Park Jin Hyok are accused of conspiracy to commit a series of destructive cyber attacks, to steal and extort more than $1.3 billion of money and cryptocurrency from financial institutions and companies.

According to the indictment, the trio allegedly carried out the cyber attacks on behalf of the Reconnaissance General Bureau, North Korea’s military intelligence agency, also known as Lazarus Group (HIDDEN COBRA) and APT38.

“The three defendants were members of units of the RGB who were at times stationed by the North Korean government in other countries, including China and Russia,” the US Department of Justice said in a press release.

The North Korean hackers were indicted for multiple hacking activities, including:

US prosecutors also unsealed charges against Ghaleb Alaumary, 37, of Mississauga, Ontario, Canada who was allegedly a money launderer for the North Korean cyber heists. The indictment alleges that Alaumary organized teams of co-conspirators in the United States and Canada to launder millions of dollars obtained through ATM cash-out operations, including from BankIslami and a bank in India in 2018.