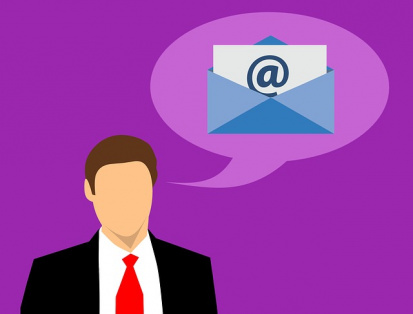 The attack believed to have been carried out by members of the campaign known as “Ghostwriter” has affected at least seven Bundestag members and 31 state parliamentarians. The hackers reportedly used phishing emails to compromise targets.

According to the news magazine, the targeted politicians belonged to Chancellor Angela Merkel's Christian Democratic Union (CDU) and the Social Democratic Party (SPD).

Currently, it is unclear whether any data has been stolen.

Last year, a US-based cyber intelligence firm, FireEye, released a report shedding some light on the Ghostwriter campaign “aligned with Russian security interests”, which the experts believe has been active since 2017.

According to the report, the attacks mainly targeted audiences in Lithuania, Latvia, and Poland by spreading fabricated content using compromised websites and spoofed email accounts that promoted an anti-NATO agenda.

The campaign was dubbed “Ghostwriter,” based on its use of inauthentic personas posing as locals, journalists, and analysts within the target countries to post articles and op-eds referencing the fabrications as source material to a core set of third-party websites that publish user-generated content.