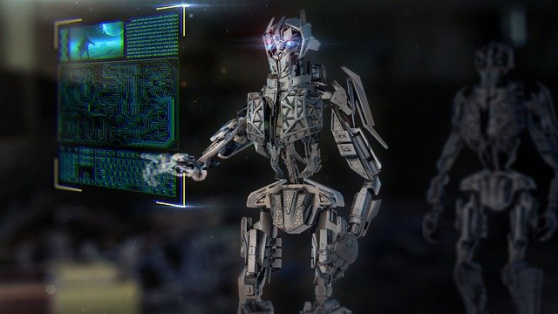 U.S. President Joe Biden will continue a state of national emergency declared in Executive Order 13694 of April 1, 2015 signed by President Obama. The executive order that declared a national emergency regarding “significant malicious cyber-enabled activities” by people located outside of the United States would have expired without renewal.

In a letter to Congress titled “Letter to the Speaker of the House and the President of the Senate on the Continuation of the National Emergency With Respect to Significant Malicious Cyber-Enabled Activities” Biden renewed the order signed in April 2015.

“Significant malicious cyber-enabled activities originating from, or directed by persons located, in whole or in substantial part, outside the United States continue to pose an unusual and extraordinary threat to the national security, foreign policy, and economy of the United States. Therefore, I have determined that it is necessary to continue the national emergency declared in Executive Order 13694 with respect to significant malicious cyber-enabled activities,” reads the letter.

A notice sent by President Biden says that the order will continue in effect for one year.

The 2015 executive order originally issued by President Obama freezes U.S.-based assets of any individual or entity determined by the Treasury Department to be involved with cyber activities against the U.S. conducted by persons located outside of the United States, including attacks against computer networks and critical infrastructure sectors likely to result in damage to the national security, foreign policy, or economic health or financial stability of the United States.