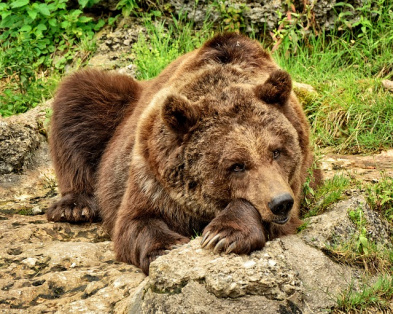 The breach took place last year, and currently it’s not clear if the intrusion was part of the massive SolarWinds campaign that affected at least nine federal agencies, including the Department of Homeland Security, the Treasury Department, the Energy Department and the National Nuclear Security Administration, as well as multiple private firms.

According to Politico, accessed emails in the department’s Bureau of European and Eurasian Affairs and Bureau of East Asian and Pacific Affairs, the bureaus that work on issues related to allies in European and Indo-Pacific nations as well as NATO. It does not appear that the attackers infiltrated a classified network, according to the sources.

A State Department spokesperson told Politico that “the Department takes seriously its responsibility to safeguard its information and continuously takes steps to ensure information is protected. For security reasons, we are not in a position to discuss the nature or scope of any alleged cybersecurity incidents at this time.”

Deputy National Security Advisor for Cyber and Emerging Technology Anne Neuberger said that the White House is “not commenting on specific agencies.”

“As part of the Administration’s SolarWinds review, we discovered broad gaps in cybersecurity defenses across federal agencies. We identified five specific cybersecurity modernization areas, assessed agencies against them, and are implementing a Build Back Better plan to rapidly fund and roll out these technologies to remediate vulnerabilities and modernize our cybersecurity approach,” she added.