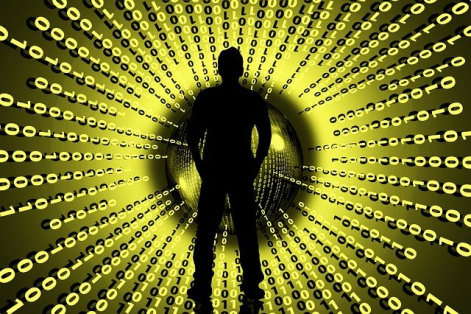 Dubbed Cring (Crypt3r, Vjiszy1lo, Ghost, Phantom), the ransomware, which was discovered and reported by Swisscom CSIRT in January 2021, targets Fortigate VPN servers affected CVE-2018-13379, a path traversal vulnerability that allows unauthenticated attackers to obtain a session file that contains the username and plaintext password for the VPN.

Upon compromising a target’s network, a live Cring operator conducts reconnaissance and deploys a customized version of the Mimikatz tool in an attempt to extract domain administrator credentials stored in server memory. The Cobalt Strike beacon is then used to install the Cring ransomware. To mask the attack, the installation files are disguised as security products from Kaspersky or other vendors.

To be able to encrypt database files and remove backup copies, the Cring ransomware terminates a number of processes, including Microsoft Office and Oracle Database processes, as well as the SstpSvc service, which is used to create VPN connections.

“It is most likely that the attackers, who at this stage controlled the infected system via Cobalt Strike, did this to make it impossible to connect to the infected system remotely via VPN. This was done to prevent system administrators from providing a timely response to the information security incident,” Kaspersky said.

“An analysis of the attackers’ activity demonstrates that, based on the results of reconnaissance performed on the attacked organization’s network, they chose to encrypt those servers the loss of which the attackers believed would cause the greatest damage to the enterprise’s operations.”