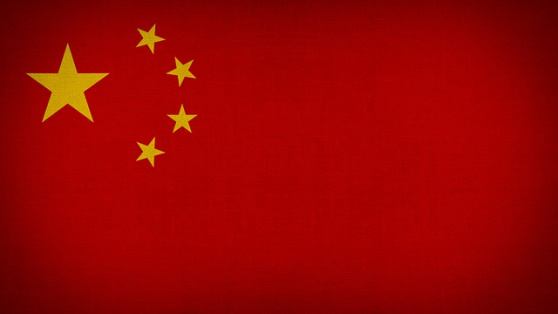 Police in Japan have opened an investigation into alleged cyber attacks thought to have been carried out by a hacker group working on behalf of the Chinese People's Liberation Army, public broadcaster NHK reported, citing unidentified people in a police investigation. The attacks targeted nearly 200 companies and organizations in Japan, including the Japan Aerospace Exploration Agency (JAXA), research institutions, and defense-related firms.

The police have identified a Chinese man who had leased several servers in Japan that were allegedly used in the attack on the JAXA in 2016. The suspect thought to be a member of the Chinese Communist Party allegedly rented a server five times under false names. He then provided a Chinese hacker group, known as "Tick" with the servers' ID and other credentials.

The police have also identified another Chinese man who rented several servers in Japan using fake identities under the instruction of a member of unit 61419 - a bureau in charge of cyber attacks within the Chinese People's Liberation Army.

The two men involved with contracts for the servers have left Japan, NHK said.

A JAXA representative confirmed that the space agency was the subject of an unauthorised access, but did not suffer any damage.