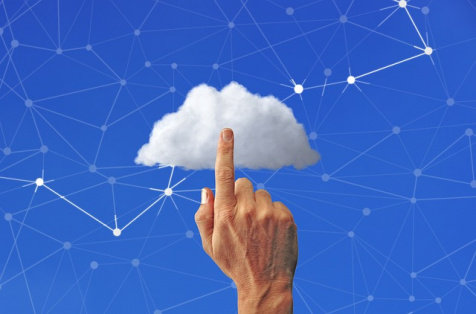 The breach, which appears to be a ransomware attack, took place on April 27. In a series of messages posted on its status page the company said that it was working to clean up the systems and restore normal operations.

“After the cyber attack on April 27, work is proceeding to clean up the systems and restore normal operations at swiss cloud computing ag. The backup systems can be used for recovery. Parts of the complex server network affected by the attack must first be cleaned up individually and reconfigured with the corresponding temporal effects. The work to clean and restore the servers, for which swiss cloud computing ag is supported by specialists from the system partners from HPE and Microsoft, gives reason to be confident that the systems will be available again in the course of the coming week,” the company wrote.

In an update posted on Monday Swiss Cloud said that “server network was cleaned and configured over the weekend” and that it expects that “the systems can be used again on Wednesday, May 5th.” The provider did not share additional details on the nature of the cyberattack, but said that there is no evidence that any information leaked.