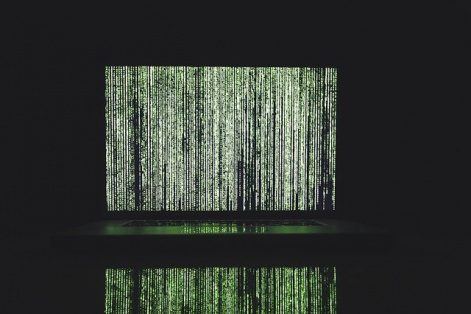 Belgium's national public sector network Belnet has been hit by a major DDoS (distributed denial of service) attack on Tuesday that crippled internet access for all institutions connected to the Belnet network, including the federal government and parliament, universities, researchers and reservations for the country's vaccination program.

Belnet said it immediately took actions to thwart the attack and contacted the Centre for Cyber security Belgium. By Tuesday evening the attack was taken under control.

“We are fully aware of the impact this attack has caused on the organizations connected to our network and their users and realize that it has profoundly disrupted their operations. Belnet permanently invests in cyber security. However, yesterday's DDoS attack was of such magnitude that our entire network has become saturated. The fact that the attackers are constantly changing tactics made it even more difficult to mitigate the attack,” Dirk Haex, technical director of Belnet, explained in a statement on the company’s website.

Currently, it is unclear who was behind the attack. Belnet said it has already filed a complaint with the Federal Computer Crime Unit. The investigation into the incident is still continuing. 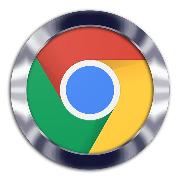 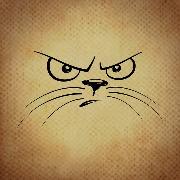 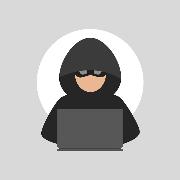