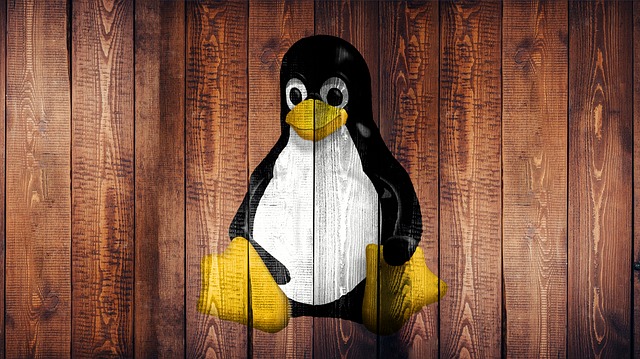 The attack involves multiple stages, and the threat actors leverage a custom-built worm, as well as public tools to obfuscate the malicious bash scripts they use. It appears that the scripts are still under development, the researchers noted. They also found that most components of this attack have very low detection numbers in Virus Total.

Upon execution, DarkRadiation ransomware first checks if it is run as root, and if it is so, it checks if Wget, cURL, and OpenSSL are installed. If they are not, the malware then downloads and installs them.

“Before the encryption process, the ransomware retrieves a list of all available users on an infected system by querying the "/etc/shadow" file. It overwrites all existing user passwords with “megapassword” and deletes all existing users except “ferrum.” After that, the malware creates a new user from its configuration section with username “ferrum” and password “MegPw0rD3”. It executes "usermod --shell /bin/nologin" command to disable all existing shell users on an infected system,” the researchers said.

DarkRadiation appends radioactive symbols (“☢”) as a file extension for an encrypted file and sends the encryption status to the attacker via Telegram’s API. The ransomware also stops and disables all running Docker containers on an infected system and then creates a ransom note.

Trend Micro researchers shared Indicators of Compromise related to this threat in their blog post.