A municipality in Germany declares a disaster after a cyberattack 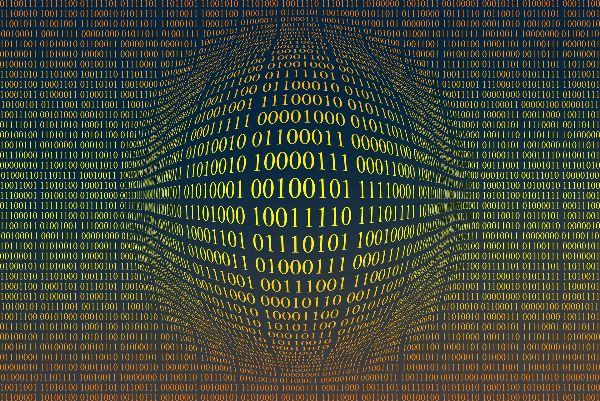 A district council of Anhalt-Bitterfeld in the eastern German state of Saxony-Anhalt formally declared a disaster after the municipality’s computer systems were paralysed by a cyberattack, Reuters news agency reported.

“We are almost completely paralysed," the spokesperson for the district told Reuters, adding its offices would probably remain offline next week and giving no indication of when services would resume.

According to officials, the cyberattack took place last Tuesday, June 6 and disrupted the district’s IT operations leaving it unable to pay out welfare benefits to recipients or finance youth programs.

The formal disaster declaration will allow the district of Anhalt-Bitterfeld, with a population of 158,000, to receive federal aid to help its residents and restore the computer systems.

Local authorities gave no indication as to who was behind the attack or whether a ransom demand was made.