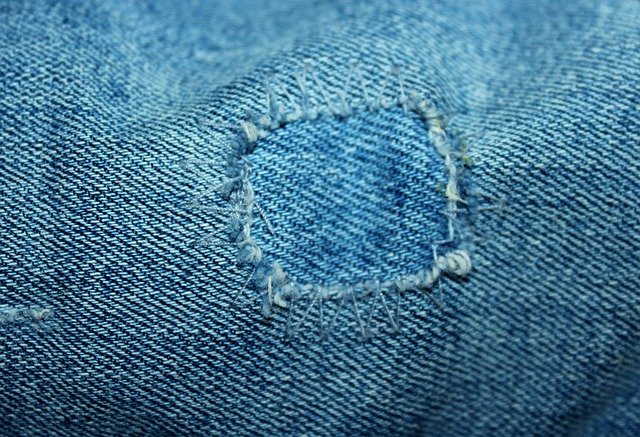 US technology firm Kaseya issued a security upd ate that addresses several critical vulnerabilities in its Virtual System Administrator (VSA) tool that was used by the REvil hackers in the widespread ransomware attack that affected up to 1,500 businesses across the globe.

Following the attack, the company advised its customers to shut down their on-premise VSA servers until a patch was available and released a tool called the “Compromise Detection Tool” to help customers identify is their servers were compromised during the attack.

The above flaws are part of a se t of seven vulnerabilities reported to Kaseya by the Dutch Institute for Vulnerability Disclosure (DIVD) in April this year, with four issues addressed in previous releases:

The company has also fixed a number of other bugs, including an issue where the secure flag was not being used for User Portal session cookies; an issue where certain API responses would contain a password hash, potentially exposing any weak passwords to brute force attack; and a vulnerability that could allow the unauthorized upload of files to the VSA server.