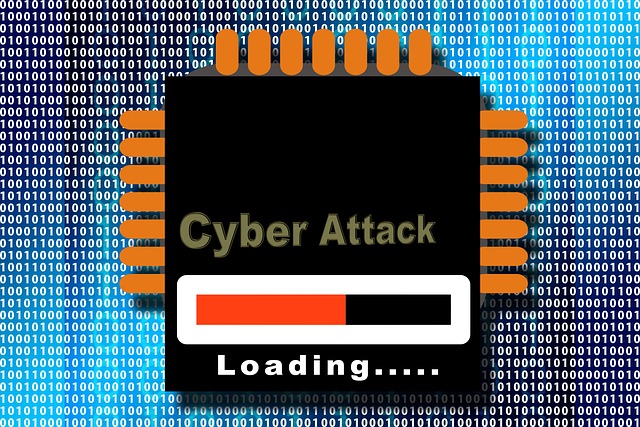 South Africa’s state-owned ports and freight rail operator Transnet has declared “force majeure” at the country’s main container terminals after it was hit by a cyberattack that took place last week.

The company has been forced to halt operations at container terminals in Durban, Ngqura, Port Elizabeth and Cape Town, Bloomberg reported, citing a note that Transnet sent to customers.

“Transnet, including Transnet Port Terminals, experienced an act of cyberattack, security intrusion and sabotage, which resulted in the disruption of TPT normal processes and functions or the destruction or damage of equipment or information,” the note, as quoted by Bloomberg, reads.

At the time, Transnet said it had identified and isolated the cause of disruption to its IT systems, but had not provided any further details.

Gavin Kelly, the head of South Africa’s Road Freight Association, said last week that the attack has already resulted in “massive delays and unreliability of the movement of goods across all modes of transport.”

“The gates to ports are closed which means no trucks are moving in either direction. This has immediate effect: the queues will get a lot longer, deliveries will be delayed and congestion will increase. The manual processes being used are also creating problems in terms of operations,” Kelly said.

In an update posted on Twitter Transnet said it has made “significant progress” in restoring its IT systems and that “all operating systems will be brought back in a staggered manner, to minimize further risk and interruptions.”

“The terminals are berthing vessels as planned and facilitating loading and discharge operations with the shipping lines. We will continue to work directly with shipping lines in order to facilitate maximum import evacuation and further exports planned for future vessels. Controls have been developed, in conjunction with the shipping lines and SARS’ Customs division to ensure safe clearance and evacuation of each container,” the company said, adding that a force majeure declared on Monday 26 is expected to be lifted soon.