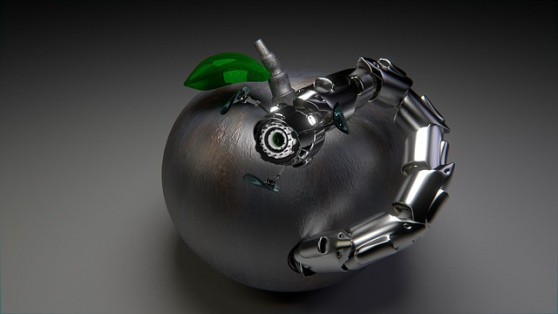 Apple has released security updates for macOS, iOS, iPadOS, and watchOS to address two zero-day vulnerabilities, one of which was exploited in order to deploy the FORCEDENTRY exploit developed by Israeli spyware maker NSO Group on phones of multiple activists earlier this year.

Tracked as CVE-2021-30860, the vulnerability exists due to integer overflow when processing PDF files within the CoreGraphics component. A remote attacker can trick the victim to open a specially crafted PDF file, trigger integer overflow and execute arbitrary code on the target system.

The attacks, believed to have been orchestrated by LULU, a threat actor linked by researchers to the government of Bahrain, targeted nine Bahraini activists between June 2020 and February 2021.

The FORCEDENTRY exploit works on iOS 14 devices and is able to circumvent Apple’s BlastDoor security system, which is basically a sandbox mode that protects the Messages app from the rest of iOS.

Additionally, Apple fixed a second zero-day vulnerability, tracked as CVE-2021-30858, which impacts Safari’s WebKit browser engine. The flaw stems from a use-after-free error when processing HTML content in WebKit. A remote attacker can trick the victim to visit a specially crafted web page, trigger a use-after-free error and execute arbitrary code on the system.

The Cupertino-based company did not reveal further information about the vulnerability, or when and by whom it was abused. 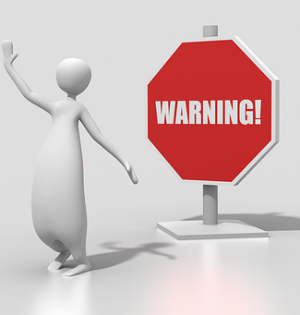 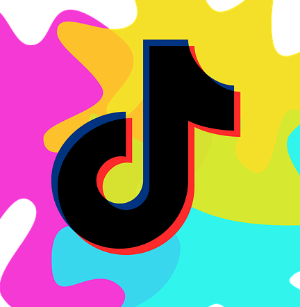 The malicious video reached over a million views in just a couple of days after it was posted.
29 November 2022 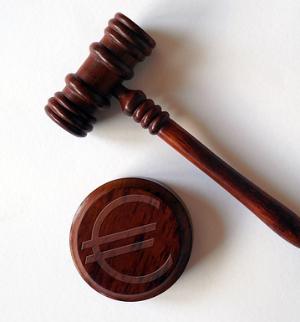 Since 2021, the DPC has slapped Meta, Instagram and WhatsApp with €912 million in fines for alleged violations of GDPR.
29 November 2022