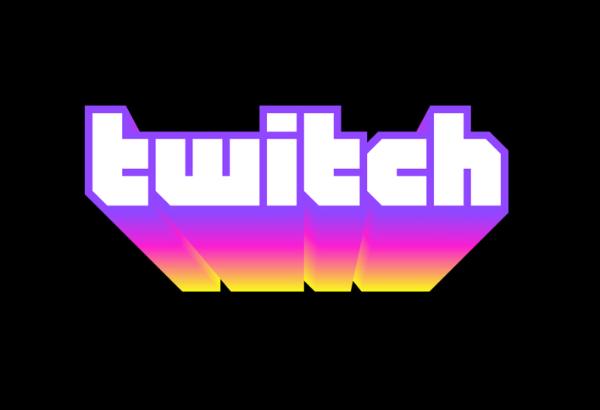 Twitch, a subsidiary of Amazon, is a popular service that broadcasts esports, live music and other events.

According to the leaker, the data was stolen from almost 6,000 internal Twitch Git repositories.

“Their community is also a disgusting toxic cesspool, so to foster more disruption and competition in the online video streaming space, we have completely pwned them, and in part one, are releasing the source code from almost 6,000 internal Git repositories,” the post reads.

The data dump is said to contain “the entirety of twitch.tv, with commit history going back to its early beginnings; mobile, desktop, and video game console Twitch clients; various proprietary SDKs and internal AWS services used by Twitch; every other property that Twitch owns, including IGDB and CurseForge; an unreleased Steam competitor from Amazon Game Studios, Twitch SOC internal red teaming tools; creator payout reports from 2019 until now.”

The leaker named his thread "twitch leaks part one," suggesting that there’s more stolen data to come in the future.

Twitch acknowledged the breach on Wednesday, but did not provide any further details on the matter.

“We can confirm a breach has taken place. Our teams are working with urgency to understand the extent of this. We will update the community as soon as additional information is available. Thank you for bearing with us,” the company said in a post on Twitter.