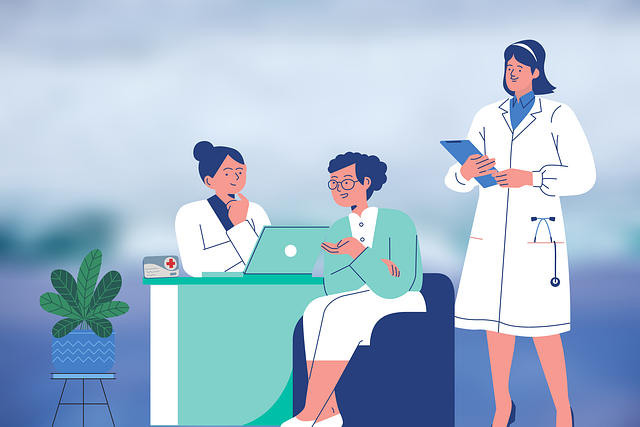 The Hillel Yaffe Medical Center, in the Israeli city of Hadera, has been hit with a ransomware attack that led to the shutdown of the hospital’s computer systems.

“Medical treatment is continuing as usual, aside from non-urgent elective procedures,” hospital officials said, adding that the incident was immediately reported to the Ministry of Health and Cyberpro Israel.

The attack has also caused heavy delays in treatment because doctors had to constantly walk physically between departments in order to review test results, according to Israeli news outlets.

The ransomware attack is said to have been perpetrated by a new ransomware gang that is also responsible for an attack on a hospital in the US.

Mickey Dudkiewicz, the director of the Hillel Yaffe Medical Center, told Channel 12 news that the attackers didn’t ask for a ransom to return the systems to operation.

The Times of Israel reported that after the ransomware attack the country’s National Cyber Directorate has issued a general warning to Israeli businesses to be aware of potential cyberattacks, as the country faces an uptick in hacking attempts.

Israel's Health Ministry also urged hospitals across the country to print out patients’ medical files amid the fear of more cyberattacks.