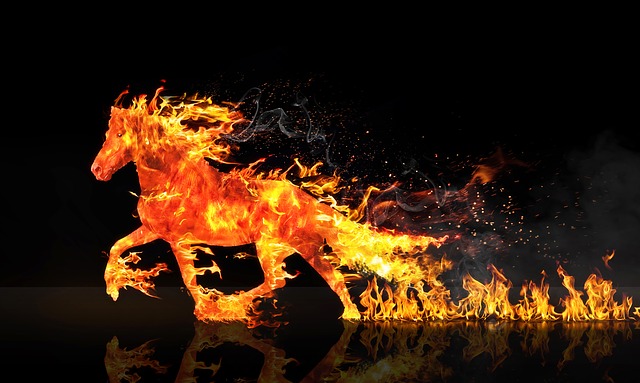 The Israeli Ministry of Defense has reduced the number of countries that Israeli companies can export offensive hacking and surveillance tech to from 102 to 37, according to a local financial newspaper Calcalist.

The updated November list includes mainly western European countries, the U.S., and Canada, but it does not include countries such as Morocco, Mexico, Saudi Arabia, or the UAE, which reportedly bought surveillance tools from Israeli company NSO Group, namely its flagship Pegasus spyware, and used them to spy on journalists, opposition politicians, and activists. NSO has repeatedly denied all accusations insisting that its product is meant only to assist countries in fighting crime and terrorism.

In response to the report, the Ministry of Defense told Calcalist that “the State of Israel is constantly reassessing its policy on supervising its defense export in general, including its policy on supervising the export of cyber products” and that “the State of Israel only approves the export of cyber products for governmental organizations, to be used in a legal manner and for the purpose of preventing and investigating crime and fighting terror.”

Earlier this month, the U.S. Department of Commerce placed NSO and another Israeli spyware firm, Candiru, on a trade blacklist for selling spyware to countries with totalitarian regimes or with a record of violating human rights.

Earlier this week, the U.S. tech giant Apple filed a lawsuit against NSO Group and its parent company Q Cyber Technologies “to hold it accountable” for illegally targeting Apple users with its powerful Pegasus spyware able to run even on most secure and up-to-date iOS devices.