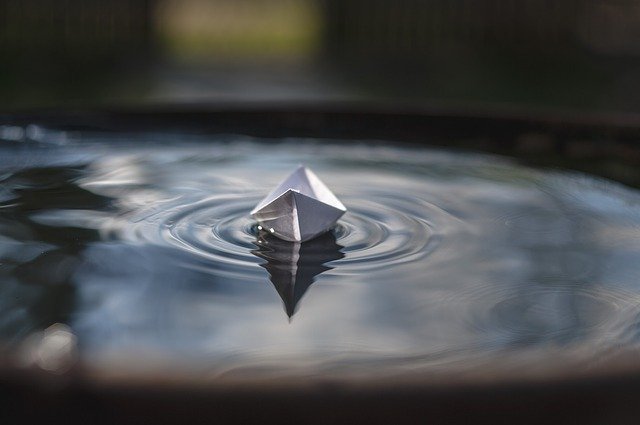 Marine services provider Swire Pacific Offshore (SPO) has suffered a data breach after it was hit by a cyberattack last week.

Swire Pacific-owned Swire Pacific Offshore (SPO) is a marine services provider that operates a diverse fleet of more than 50 vessels, including Anchor Handling Tug Supply (AHTS) Vessels, Platform Supply Vessels (PSV) and a Seismic Survey Vessel. SPO owns and operates a diverse fleet in every major oil exploration region outside of US Gulf of Mexico.

While the shipping provider did not provide additional details on the nature of the cyber intrusion or what amount of data was stolen, it noted that it reported the incident to the relevant authorities and is contacting potentially affected parties to inform them about the incident.

SPO has not confirmed if the attack involved ransomware, but the Clop ransomware gang took the responsibility for the hack claiming it has breached SPO’s systems.

In the their blog the group posted screenshots of data allegedly stolen from SPO, including passport scans, sensitive company documents, employee personal information, and folder lists. Employees who appear to be most affected are based in Singapore and Malaysia, but some records belong to staff in the UK, China, and the Philippines.

In June, Ukrainian police arrested six members of the Clop ransomware gang. The suspects were accused of running a double extortion scheme, threatening to leak victims’ sensitive information if ransom demand is not paid.