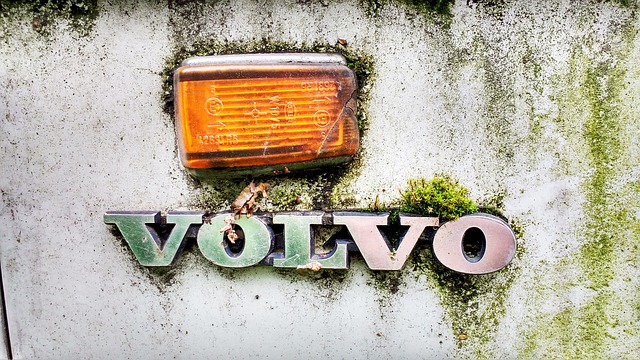 Swedish automaker Volvo Cars has confirmed a limited amount of the company's research and development data was stolen then a third party illegally accessed one of its file storage repositories.

In a statement the company said it had launched an investigation into a cyber security breach and that "investigations so far confirm that a limited amount of the company's R D property has been stolen during the intrusion."

"Volvo Cars has...concluded, based on information available, that there may be an impact on the company’s operation," the automaker added, but did not specify what that might be.

Volvo said it has no evidence that the incident has affected "the safety or security of its customers' cars or their personal data."

The company’s disclosure comes after the hacking group Snatch, which specializes in data theft and extortion, published an entry on their site, listing Volvo Cars as one of its victims along with 35.9 MB of data allegedly stolen from Volvo's servers during the intrusion. The leaked files included the source code of various Volvo internal apps and firmware components, mostly written in Python.

A spokesperson for the Snatch group told The Record that the group would not insist on negotiations but would leak the data if the company "failed to intelligently and comprehensively protect from the leak."