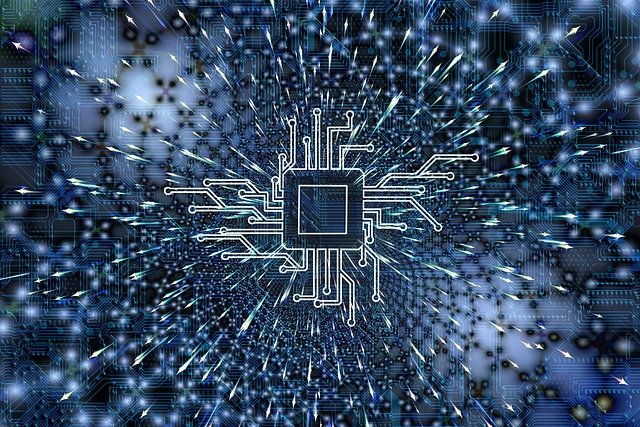 The FBI did not name the state-backed hacker group, which were observed exploiting above mentioned vulnerability.