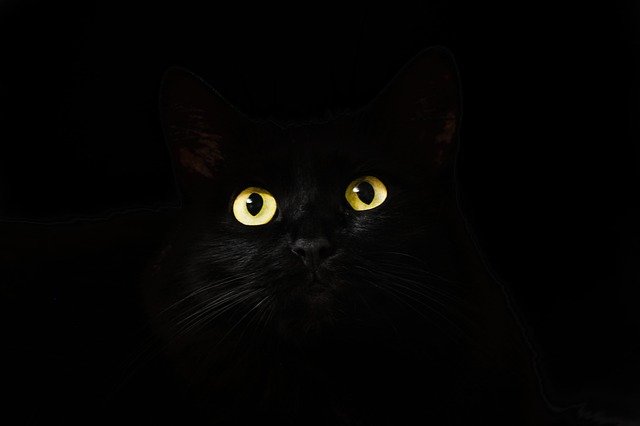 French IT services company Inetum Group disclosed it was hit by a ransomware attack just a few days before Christmas, but the company said that the security incident affected only operations in France and did not impact any of the other countries where Inetum operates.

“None of the main infrastructures, communication, collaboration tools or delivery operations for Inetum clients has been affected. Within the affected perimeter, all servers have been isolated and client VPNs have been switched off,” the company said in a press release.

Inetum is an IT services company that provides digital services and solutions to companies in various sectors. The Group operates in more than 26 countries and has nearly 27,000 collaborators. In 2020 the company generated revenues of €1,966 billion, according to the information on its website.

Inetum Group did not specify what ransomware strain was involved in the attack, which took place on December 19, but added that that there was no link found to the Log4j vulnerability.

According to the French publication LeMagIt, Inetum was hit by the BlackCat ransomware, a relatively new malware, known as ALPHV and Noberus.

Discovered by security researchers from Recorded Future and MalwareHunterTeam, BlackCat is written in the Rust programming language and can target Windows, Linux, and VMWare ESXi systems.

Researchers at Recorded Future speculate that the author of the BlackCat ransomware, known as ALPHV, was previously involved with the REvil ransomware gang.

ALPHV has been advertising the BlackCat Ransomware-as-a-Service (RaaS) on the cybercrime forums XSS and Exploit since early December. As many other ransomware gangs, the group also engages in double-extortion, threatening victims to publish the stolen data if they don’t pay a ransom.