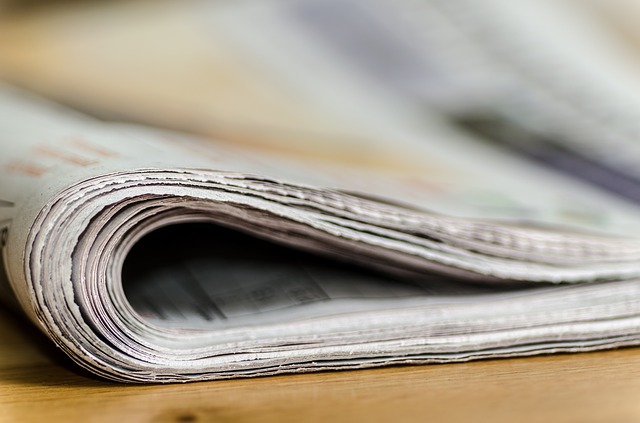 Amedia, one of the largest media companies in Norway, has disclosed a cyberattack that forced the publisher to shut down some of its central computer systems.

The company said in a press release that the incident that occurred late Tuesday 28 December, had not impacted the production of online newspapers, but disrupted systems for publishing paper newspapers, advertisements and subscription management. Because of this, “no paper will be published on Wednesday,” the company noted.

“The situation is unclear. The problems we experience are due to an external data attack on some of our systems. We are in the process of gaining an overview of the situation, but do not yet know the full potential for damage. We have already implemented comprehensive measures to limit the damage and to restore normal operations as quickly as possible,” Amedia Executive Vice President of Technology, Pål Nedregotten said.

“All available resources are now working intensively to solve the problems and uncover what damage has occurred,” he added.

The attack impacted the systems managed by Amedia's central IT company, Amedia Teknologi. Amedia's other systems work as normal. The incident also affected the company’s advertising and subscription systems.

At present, it’s unclear whether subscribers and employees’ personal information has been compromised in the incident. The company said that “so far there is no reliable information that this has happened, but it can not be ruled out that it has happened anyway.”

According to Amedia, the affected subscription system contains the name, address, telephone number and subscription form and history of the subscribers. Data such as passwords, read history, and financial information are not affected, the company said

“Amedia now works on the basis that customer data can be compromised. If personal information has gone astray, those affected will be informed as soon as possible. This will apply to both customers and employees. In such a case, the Data Inspectorate will be notified of what has happened and how we work with mitigating measures,” Nedregotten said.