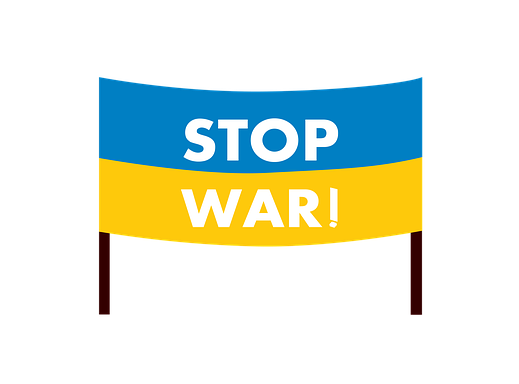 On May 9, the day Russia celebrated “Victory Day” over Nazi Germany, Russian television viewers were presented with a chilling reminder of the country’s own military invasion of Ukraine.

On Monday, a pro-Ukraine hacker group defaced the online Russian TV schedule page to display an anti-war message, which said “The blood of thousands of Ukrainians and hundreds of murdered children is on your hands. TV and authorities are lying. No to war.” Search engines that index TV schedules like Google and even Russia' Yandex caught these anti-war messages and propagated them further on the internet.

Russian video streaming site RuTube (similar to YouTube) was also down due to a cyberattack. The service has around 3 million visitors per month, mostly Russian-speaking users.

When attempting to access the video service, visitors were shown a message stating that the site has been attacked and is undergoing technical work. The service said that “user data has been saved.” RuTube said that the attack was “powerful,” although it’s not clear what type of attack it was.

Back in March, an anti-war protester interrupted a Russian news broadcast holding up a poster both in Russian and English that read “Stop the war. Don't trust the propaganda. They lie to you here” in front of Russia's Channel One news presenter Yekaterina Andreyeva.