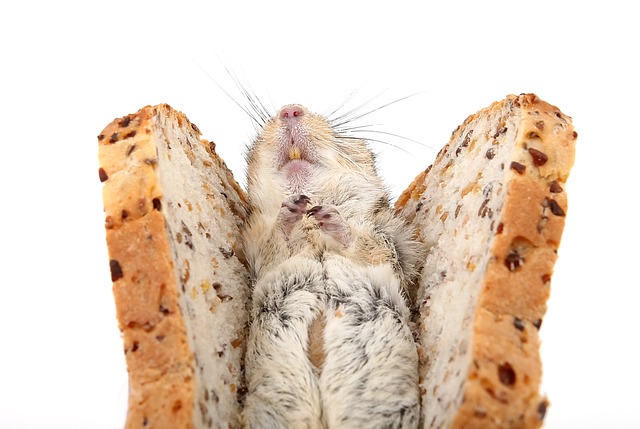 Cybersecurity researchers at Malwarebytes Labs have discovered a new malicious campaign that is targeting internet users in Germany, which are seeking updates about the current situation in Ukraine, with a fake documents delivering a custom version of the PowerShell remote access trojan (RAT). This RAT is capable of stealing data and executing other malicious commands on a victim’s computer.

The threat actor uses a decoy website, which looks like the official Baden-Württemberg website (which the threat actor registered when the domain has expired) to lure victims into downloading a file named "2022-Q2-Bedrohungslage-Ukraine," ostensibly containing "important information and tips for dealing with the current threat posed by the Ukraine crisis."

The downloaded ZIP archive contains a CHM file consisting of several compiled HTML files, which, when opened, display a fake error message, while PowerShell quietly runs a Base64 command designed to execute a script downloaded from the fake Baden-Württemberg website.

This script creates a folder called SecuriyHealthService in the current user directory and drops two files into it: MonitorHealth.cmd and a script called Status.txt, which is the custom PowerShell RAT. The malware collects information about the victim’s computer, such as the current username, working directory, and the computer’s hostname, and builds a unique id for the victim. The collected data in then sent to a German website to avoid suspicion.

While the researchers have not been able to attribute this campaign to any specific threat actor, they have allowed for the possibility that a Russian actor may be behind it.