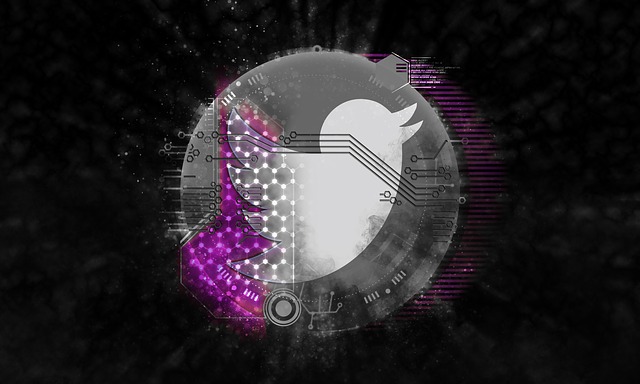 Twitter has introduced a new crisis misinformation policy aimed to limit the spread of online misinformation about the Russia-Ukraine war and other humanitarian crises. The social media platform will no longer recommend and amplify posts related to the Russian invasion of Ukraine that have been identified as false.

Under its new policy, the company defines crises as “situations in which there is a widespread threat to life, physical safety, health, or basic subsistence.”

The social media platform will also add warning notices to debunked claims about ongoing humanitarian crises. Also, users will not be able to like, share, or retweet the offending posts.

“While this first iteration is focused on international armed conflict, starting with the war in Ukraine, we plan to update and expand the policy to include additional forms of crisis. The policy will supplement our existing work deployed during other global crises, such as in Afghanistan, Ethiopia, and India,” the company explained.