7-Eleven shuts down stores in Denmark due to a cyberattack 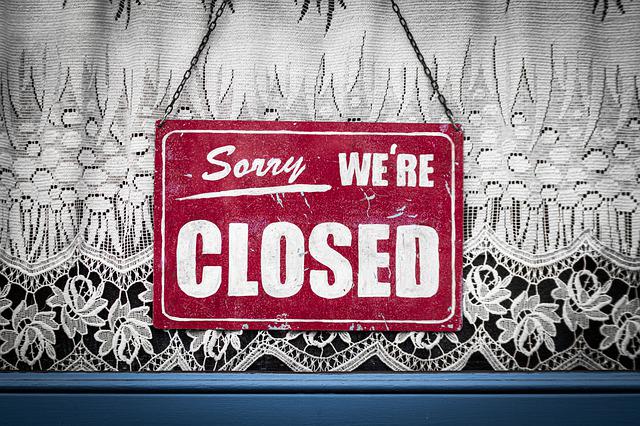 US convenience store chain, 7-Eleven, has closed its stores in Denmark after a suspected cyberattack disrupted shops’ payment and checkout systems across the country.

There are over 170 7-Eleven stores in Denmark.

The attack took place on the morning of August 8, according to the company.

“We suspect that we’ve been exposed to a hacker attack today, Monday 8 August 2022. This means that we are unable to use cash registers and/or receive payments. We are keeping the stores closed until we know more about the extent of the attack. Of course, we hope to be able to reopen the stores soon,” the company said on its Facebook page (now unavailable).

“Working at the 7-eleven at Strøget and our checkout system does not work, all the country's 7-eleven run with the same system, so all 7-eleven in Denmark are “closed” right now,” the 7-Eleven employee said. “We ourselves have closed our doors to customers and have put up a sign.”

“This has never happened before and we’re working hard to find out what exactly has happened,” he said, adding that there is no timeline on when the shops will be opened again.

There is not much known about the nature of the hacker attack, or whether the incident affected customers’ data.