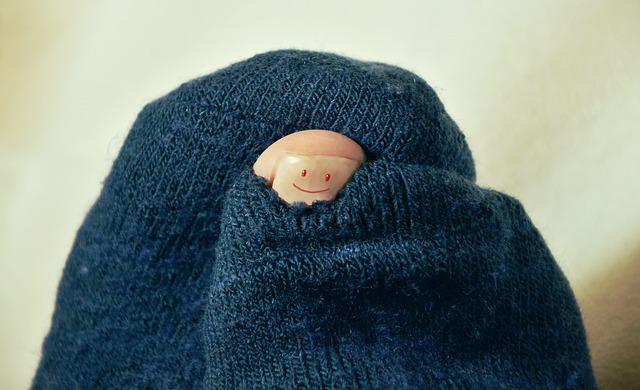 Trend Micro's Zero Day Initiative (ZDI) announced changes to its bug bounty program in a move designed to prompt vendors take a quicker action when it comes to ineffective patches.

Previously, the initiative reduced its disclosure timeline from 180 to 120 days, and said that the move helped to reduce the vendor’s overall time-to-fix.

“Moving forward, we will be tracking failed patches more closely and will make future policy adjustments based on the data we collect,” the initiative said.

ZDI also announced a new Twitter handle @thezdibugs, which will be publishing only advisories pertaining to zero-day vulnerabilities, high-risk bugs, and Pwn2Own flaws.