Ukraine warns of massive Russian cyberattacks on its critical infrastructure 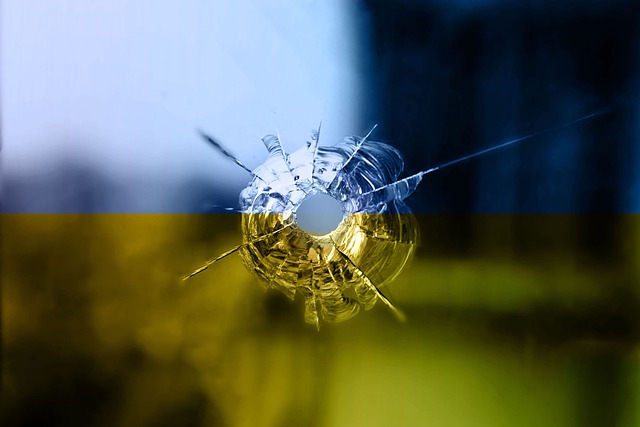 “First of all, the attacks will be aimed at enterprises in the energy sector. The operations will use the experience of cyberattacks on Ukraine’s power grid in 2015 and 2016,” the Ukrainian military intelligence service says.

By conducting cyberattacks, “the enemy will attempt to enhance the effect of missile strikes on power supply facilities primarily in eastern and southern regions of Ukraine.”

“The Kremlin also intends to increase the intensity of DDoS attacks on the critical infrastructure of Ukraine's closest allies, primarily Poland and the Baltic states,” the agency added.