NetWalker ransomware affiliate sentenced to 20 years in US prison 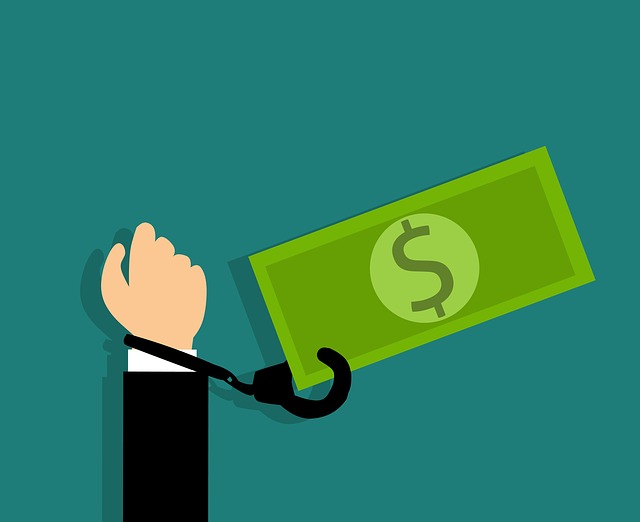 Sebastian Vachon-Desjardins, a former NetWalker ransomware affiliate, was sentenced to 20 years in prison and ordered to forfeit $21.5 million for his role in NetWalker ransomware attacks that targeted dozens of victims all over the world, including enterprises, municipalities, hospitals, law enforcement, emergency services, school districts, colleges, and universities.

The 35-year-old IT consultant from Gatineau, Quebec was initially apprehended in late January 2021 following a coordinated law enforcement effort that resulted in the disruption of the dark web payment websites associated with the NetWalker ransomware operation. Vachon-Desjardins, who is said to have obtained at least over $27.6 million as a result of the illicit activities, was extradited from Canada to the United States in March 2022.

First spotted in 2019, the Netwalker Ransomware-as-a-Service (RaaS) involved so called “developers” and “affiliates”. Developers were responsible for creating and updating the ransomware and making it available to affiliates, who, in turn, used it to attack high-value victims. Once a ransom was paid, the funds were split among all parties involved. Sebastian Vachon-Desjardins has been part of the operation since at least April 2020 acting as an affiliate.

During the search at Vachon-Desjardins’s home in Gatineau the police officers found and seized $742,840 in Canadian currency and 719 Bitcoin, valued at approximately $21,849,087 at the time of seizure.