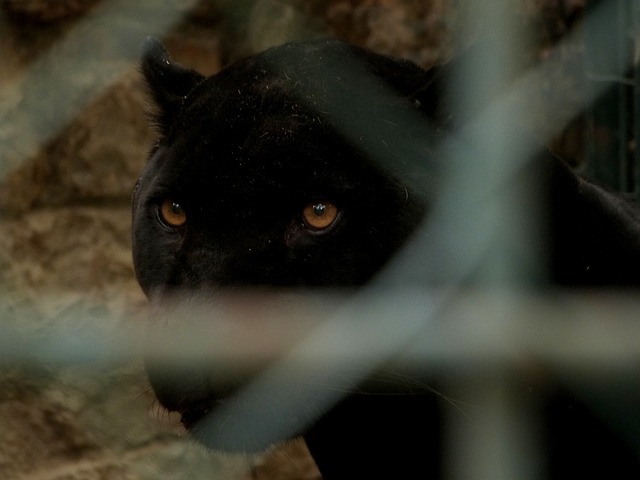 The Spanish National Police have arrested 55 members of a criminal organization known as ‘Black Panthers’ involved in bank scams via SIM swapping, including an alleged leader of the gang.

Once obtaining the duplicate SIM card from the victim's phone, the perpetrators had access to the verification codes that banks send to their customers via SMS to confirm a money transfer, the police said in a press release.

In some cases, the scammers even acted as service technicians for local reseller offices of the targeted telecom firms, stealing the account credentials of their employees. This gave the scammers access to the database of the telephone operators and allowed to obtain the personal data of the victims and make duplicate SIM cards.

The “carding” cell of Black Panthers also bought ID and credit card numbers on the dark web using cryptocurrency and then used the information to purchase luxury goods to later resell them in stores and second-hand shops.

The police said that the gang managed to defraud at least 100 victims, with losses estimated to be about €250,000.