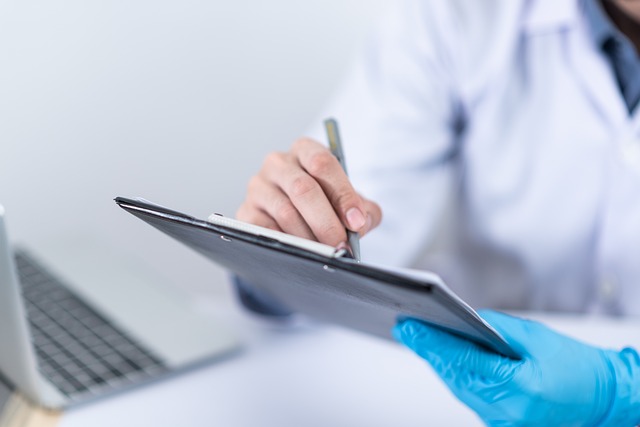 The André-Mignot hospital in the Parisian suburb of Versailles was hit with a ransomware attack over the weekend, which forced the facility to shut down its phone and computer systems and cancel all operations.

The attack took place at 9pm local time on Saturday evening, turning some computer screens black. Some patients from intensive care and the neonatal unit have been transferred to nearby hospitals France’s Minister of Health and Prevention, François Braun, said. He added that the attack has led to a “total reorganization of the hospital,” and more patients may need to be transferred to other facilities following incident.

According to Richard Delepierre, the co-chairman of the hospital's supervisory board, the threat actors behind the ransomware attack have demanded a ransom, but the hospital doesn’t plan to pay. Delepierre did not specify what ransom amount has been requested.

The Paris prosecutors' office has opened a preliminary investigation into what was described as an attempted extortion. The hospital also filed formal complaint on Sunday.

Currently, there is no information on what ransomware group is responsible for the attack.