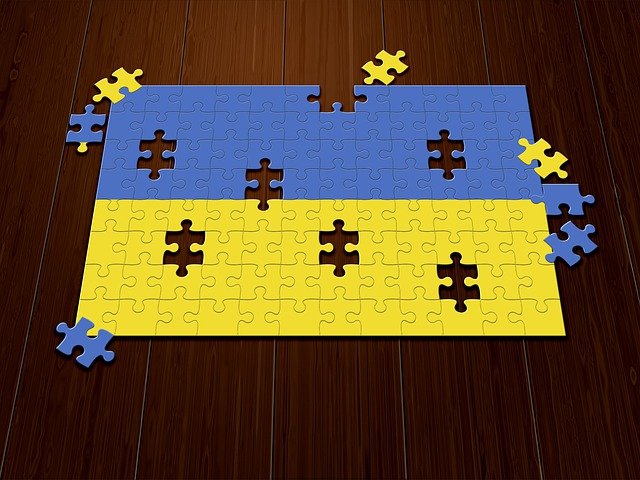 Russia’s full-scale invasion of Ukraine has been accompanied - and even preceded - by an onslaught of Moscow’s cyber operations aimed at damaging infrastructure and disrupting government networks, as well as carrying out destructive espionage targeting Ukraine. Despite the significant levels of cyber operations on both sides, the world's first large-scale cyberwar doesn’t incorporate new “types of weapons” in existing cyberspace, but rather uses previously known techniques, according to an in-depth analysis released by The Economic Security Council of Ukraine and the country’s State Service of Special Communications and Information Protection (SSSCIP).

The report examines the dimensions of Russian aggression against Ukraine, which combines conventional, economic, cyber, informational, and cultural attacks.

“Cyberattacks are entirely consistent with Russia's overall military strategy. Moreover, cyber-attacks are often coordinated with other attacks: conventional attacks on the battlefield and information-psychological and propaganda operations. This effect was demonstrated in the autumn and winter of 2022, when, after a series of cyberattacks on the energy sector, Russia launched several waves of missile attacks on energy infrastructure. While simultaneously launching a propaganda campaign to shift responsibility for the consequences (power outages) to Ukrainian state authorities, local governments, or large Ukrainian businesses,” the report says.

“Cyberattacks, like conventional attacks of the Russian Federation, do not recognize any rules - infrastructure, humanitarian organizations, and private and state-owned companies are under attack. Russian hackers do not accept restrictions and do not recognize international borders, attacking different countries if they cooperate with Ukraine.”

The agencies said that there is no reason to believe that the intensity of Russian cyberattacks will decrease, the question is what they will be focused on.

According to Yuriy Schygol, the head of the SSSCIP, the terrorist state launched 2,194 cyberattacks on Ukraine in 2022, with 1,655 of those carried out after Moscow’s February 24 invasion.