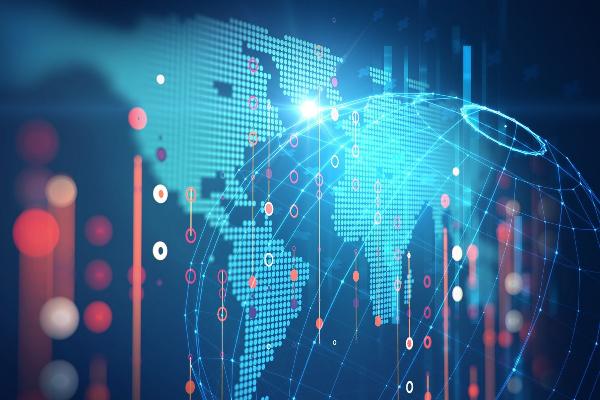 In what appears to be one of the largest law enforcement operations to date, European police in cooperation with Europol and Eurojust dismantled EncroChat, an encrypted phone network widely used by criminal networks.

Over the last few months the law enforcement agencies have been intercepting messages exchanged between criminals to plan serious crimes. By infiltrating the encrypted communications platform the police across Europe gained access to millions of messages leading to arrests of hundreds of suspects in several countries including France, Netherlands, the UK, Norway, and Sweden.

Ransomware operators are continuing to launch ransomware attacks against large companies accross the world. For example, last week the malicious actors behind the Maze ransomware said they have breached the systems of U.S. printing giant Xerox Corporation and stolen more than 100GB of files that they are planning to leak if the company refuses to pay the ransom.

Also, reports emerged about the Sodinokibi (aka REvil) ransomware gang compromising the Brazilian-based electrical energy company Light S.A and demanding a $14 million ransom in exchange for a tool to restore encrypted files.

The attacks have been occurring since last month and appear to target only LenovoEMC/Iomega NAS devices with exposed management interface. The intrusions appear to be the work of an unsophisticated attacker that does not use complex exploits and targets devices, which are already exposed on the internet.