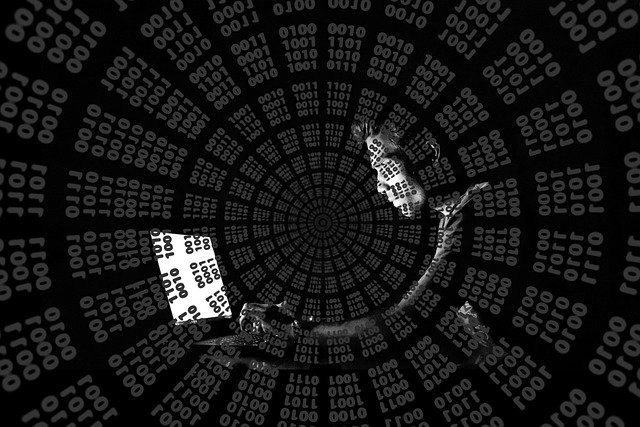 The WebKitGTK and WPE WebKit team released updates to address several flaws in the server applications, four of which (CVE-2020-9948, CVE-2020-9951, CVE-2020-9983, CVE-2020-13584) are use-after-free, out-of-bounds-write, and type confusion vulnerabilities that can lead to remote code execution. The remaining vulnerability (CVE-2020-9952) is a cross-site scripting bug, which exists due to insufficient sanitization of user-supplied data in WebKit component in Apple Safari.

A high risk flaw was discovered in Zyxel firewalls and access points, which, if exploited, could allow a remote attacker to take over the system. The flaw impacts the following software versions:

The Drupal team patched two remote code execution bugs (CVE-2020-28949, CVE-2020-28948). The first one exists due to improper sanitization of the user-supplied input when processing URI handlers in filenames, while the latter stems from insecure input validation when processing serialized data, related to case sensitivity issues (e.g. "phar:" protocol is blocked, however "PHAR:" is not).

A command injection vulnerability (CVE-2020-11830) was found in OPPO QualityProtect 2.0 solution, which allows a remote attacker to execute arbitrary shell commands on the target system. The vulnerability exists due to improper input validation in com.oppo.qualityprotect. A remote unauthenticated attacker can pass specially crafted data to the application and execute arbitrary OS commands on the target system. Additionally, OPPO OvoiceManager and OPPO com.coloros.codebook contain high risk flaws (CVE-2020-11831, CVE-2020-11829 accordingly), using which a remote attacker can elevate their privileges on the system.